One of the things I love about my work is all the time I get to spend speaking to high performance organizations.

During a recent session I challenged a group to make one of the moves all high performance organizations make … to Bet on Leadership. 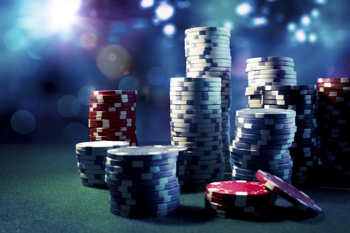 At one point in the day I gave the participants an opportunity to ask questions which led to the following … “What happens when you bet on leadership and the leadership fails on you?”

Let’s face it. Leaders are human, and the last time I checked humans are notorious for failure. However, when someone fails to lead well it doesn’t mean we should altogether abandon the idea of leadership. I believe he opposite should be true. We should bet on leadership even more and do everything we can to strengthen the leadership culture.

If you are attempting to build a leadership culture consider the following 5 ideas to help overcome and lessen the leadership failures around you.

I’m confident if you will filter failure through the above ideas you will not only be able to survive, you will also be positioned to Bet on Leadership in a renewed way.

To learn the 4 Moves of High Performance Organizations check out the Chess not Checkers video series. 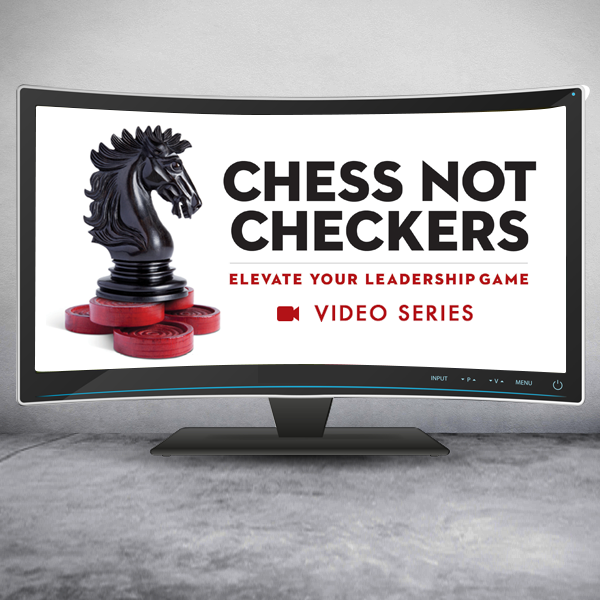