A mountain lies ahead. It bears the name, 2014. While it won’t be your typical summit, it will be rugged at times. 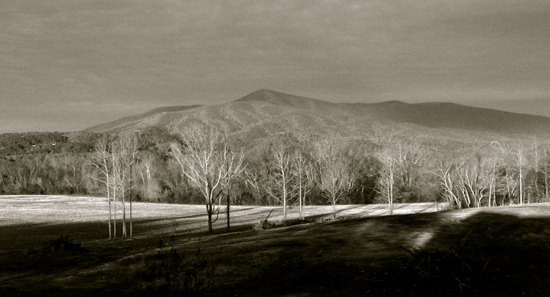 The good news? 2014 Rugged Mountain has the potential to be scaled … all the way to the summit, where there will be accomplishment and extreme satisfaction. The bad news? You will be tempted to go only half way to the top – to the place where regret resides. Your final destination will come down to a decision between excellence and mediocrity.

If you look up the word mediocre in the dictionary you will find the following definition: “Of moderate or low quality, value, ability, or performance; ordinary, so-so.”

Please don’t go half way up the rugged mountain and stop. You were not given a life to simply settle. Low quality, less than your best, and run-of-the-mill will never be enough for someone with your potential.

Is there an area of your leadership where you settled in 2013? What is one change you need to make in the coming year?

When you take your eyes off the summit (the prize, goal, etc), then the hill gets “too rugged” and so-so becomes acceptable.
Focus!!!