Do You Have a Rule of "7" in Your Leadership? 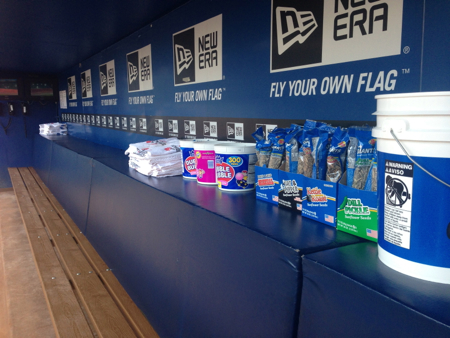 A while back I had the opportunity to have a conversation with a college baseball coach. Something he said has stayed with me and has served as a great reminder to follow one of Stephen Covey’s 7 Habits of Highly Effective People – “Begin with the end in mind.”

The coach has done some digging and learned that in a college baseball game, there is a “rule of 7,” as he called it. According to his research, if you score seven runs you have a 93% chance of winning the game.

So guess what he does? He manages every game with one goal in mind. To get to seven runs.

He told me this clarifies things for him. “Sometimes in the second inning I might have someone bunt a runner over and try to score a single run rather than hoping someone will hit a home run and drive in multiple runs. The percentages are in our favor with the bunt more than they are for a homer. Remember, we are building toward seven.”

Needless to say, this guy has been one of the winningest coaches in the country over the past couple of decades. Why? Because he has a simple plan that has been well thought out, supported by research, and he works his plan.

When it comes to your leadership environment, what does beginning with the end in mind look like? Figure that out and then work backwards and you will be well on your way to success.

What would be the “rule of 7″ in your leadership world?