Last week I had the opportunity to spend a day with a group of leadership teams who are seeking to raise their level of performance. The teams represented four different functions inside one company.
It was great to share best practices with them and then watch them lean into conversations toward progress. 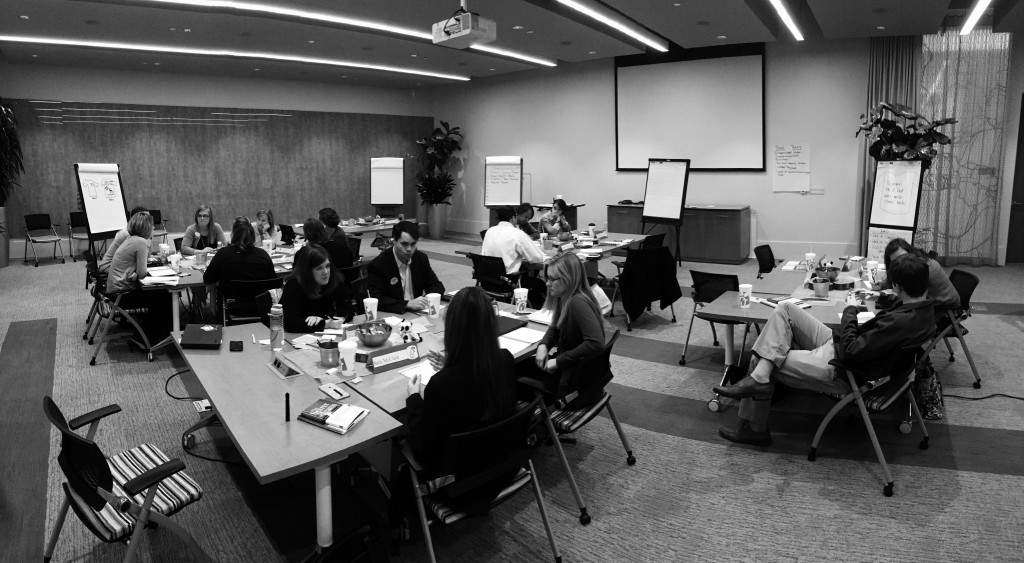 Many of them do not want to give up control

Thanks for commenting Jerry!