Yesterday was, so far, the best day of the year. Opening Day of the baseball season. 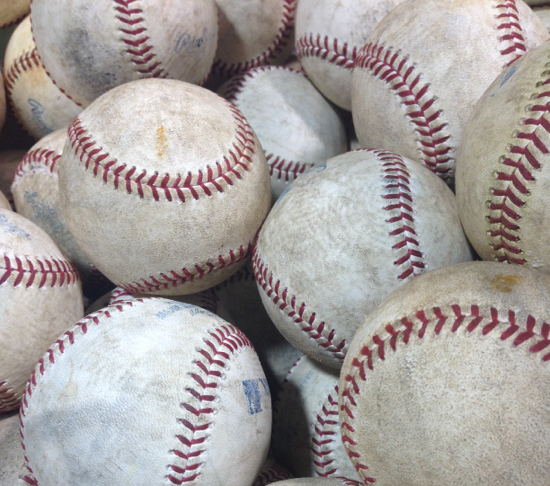 Years ago on opening day, my wife and I were living in Texas. I remember watching a sportscast that night, after the Rangers had won their first game. The reporter made a comment I will never forget. He said, “You can’t win them all if you don’t win the first one.”

Admittedly, it is silly to think a baseball team could end up undefeated through their 162 game schedule, but that’s not the point. The point is that in order to end up in a great place, you better get off to a good start.

There is a four-hundred year old Shakespearean play, “All’s Well that Ends Well.” The play is where we get the old saying by the same name.

While I love happy endings as much as the next guy, perhaps just the opposite is true. What if, as leaders, we all understood the power of the foundation? What if, “All’s Well that Begins Well,” became our mantra?

Whether you are considering a startup or a restart, I suggest you pay attention to your

beginning. And if for some reason you are stuck in your current reality, maybe its time to retake a look at your foundation. Can you say, “House of cards?”

You won’t win them all. But I guarantee you that you will win a lot more if your team is built on the right foundation.

What happens when a team or company is built on a flawed foundation?

Guess this goes with the saying, “if it is worth doing, it is worth doing right.” Starting off right and doing it right from the beginning may take a lot more preparation but when they call, “Play Ball” there is no doubt a winning team is taking the field. Amen!