Why You Should Choose Gentle over Harsh

Ark / All / Why You Should Choose Gentle over Harsh

Why You Should Choose Gentle over Harsh

As a leader, I am constantly looking for wisdom to give me an edge. Through the years I have read books, listened to speakers, and attended conferences. In my search, I have found that nothing compares to the wisdom that is available in the book of Proverbs in the Bible. 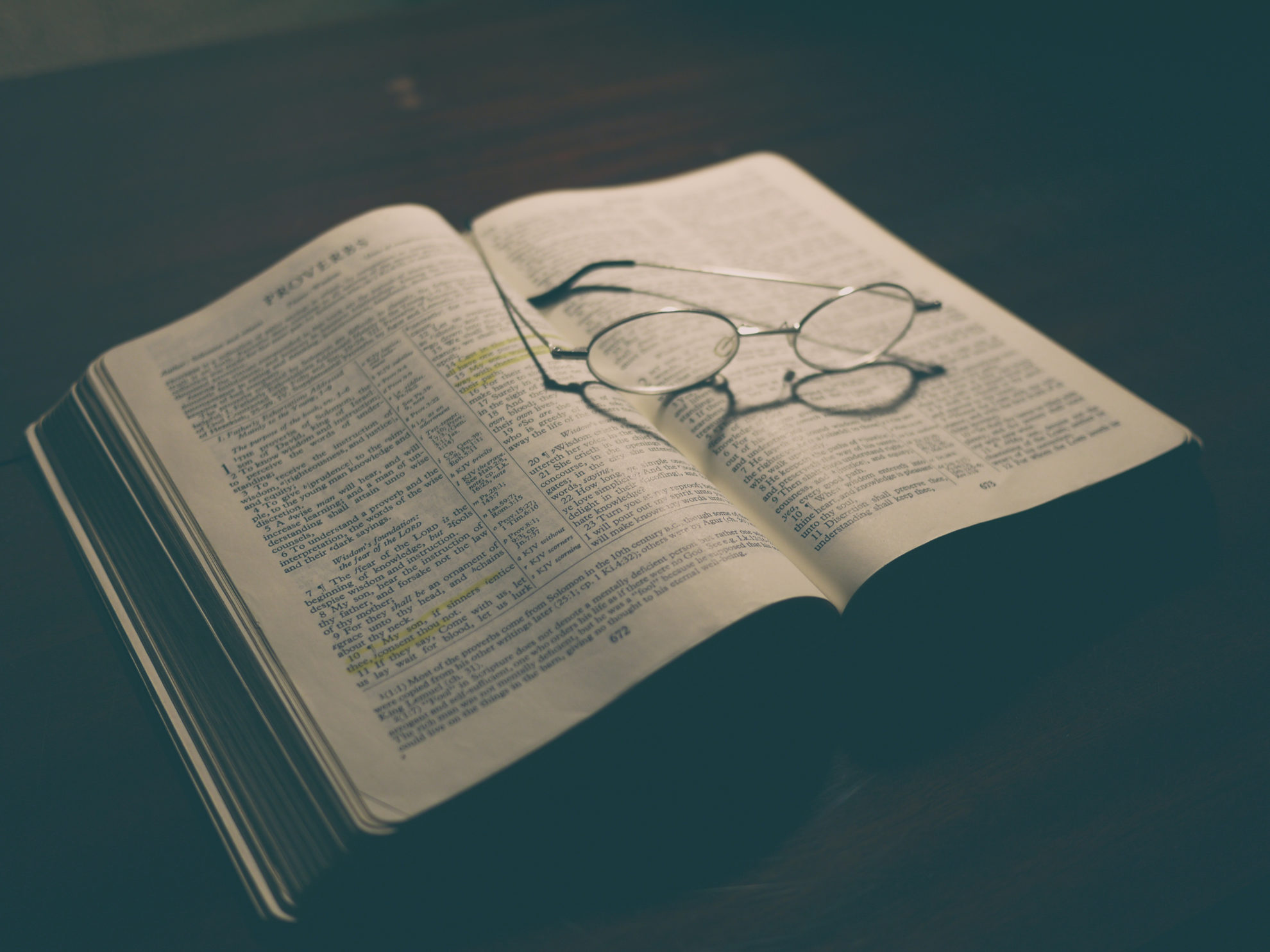 One of my favorite verses reminds me to choose gentle over harsh. Proverbs 15:1 says, “A gentle answer turns away wrath, but a harsh word stirs up anger.”
A while back I witnessed a disagreement between two men. One of the guys, with a very confrontational tone, was challenging the competence of the other guy. The response of the one being challenged was amazing.
Without being defensive, the second guy simply stated the facts in a very humble way. He even showed remorse and accepted responsibility for his own actions. The result was incredible. The first guy was caught off guard, and the response caused him to lower his own tone and to back off of his position a bit.
When answering for his actions, the second guy chose to “go gentle.” His humility served him well and a potentially bad situation was totally diffused.
News flash … being harsh never achieves the desired result. Never.
[Tweet “Being harsh never achieves the desired result. “]
A jerk is a jerk. He may be fooled into thinking he has power because of a position or title, but there is a big difference in being able to fire someone and being able to influence them.
Not only does harshness fail at the office, it also fails at home. If you don’t believe me, go ask your kids.
That doesn’t mean you have to lessen the standards. You can be demanding without being degrading.
If you want to be a man or woman of influence, I suggest you “go gentle.”
[Tweet “”You can be demanding without being degrading.””]